A Mind is a Terrible Thing to Waste

Part one of a two-part series 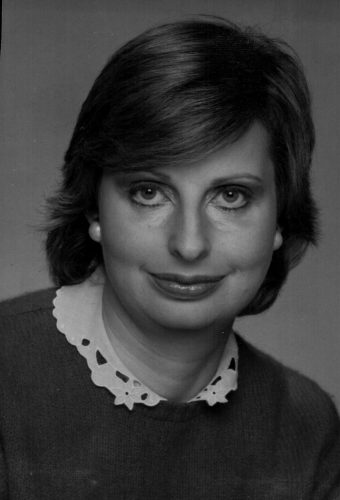 Visible leadership paves the way for powerful changes that carry forward for generations. So is the case of the United Negro College Fund. And, as with so many other nonprofits – and businesses! – it is the team behind the scenes that brings a vision to life. At UNCF that team included Harriet Sherman Schimel, who, over 13 years, played a key role in creating visibility for the organization.

We salute this talented Jewish woman who worked with her Black and white brothers and sisters to create powerful change. The following is excerpted from a letter written by Schimel to her former colleagues and forever friends when we gathered to salute her retirement.

A Mind is a Terrible Thing to Waste… and so are dear friends and colleagues. It was terrific visiting with you yesterday from home and reminiscing about UNCF, the 500 East 62nd Street (NYC) Team, Y&R, Enterprise Press, and Dwight Carter’s superb photography. What we accomplished together on behalf of Historically Black Colleges & Universities is a quiet and vital contribution to American history. Quiet because that was the sophisticated and dignified role of UNCF. Historic because broad access to advanced education is invaluable to fulfilling the American vision of “life, liberty and the pursuit of happiness” for all citizens.

UNCF’s founder Dr. Fredrick C. Patterson was a genius who lived to see his strategy for Black colleges unfold in amazing ways during our tenure at UNCF. It was my privilege to get to know Dr. Patterson and learn from this great man, who maintained an office at UNCF all his life. The late great Christopher F. Edley was the magician who pulled this all together. He was an American patriot who personally broke many barriers before devoting his career to UNCF. He adopted Dr. Patterson’s vision, earned the trust of some 40 college presidents (no mean feat), and took the pulse of our time to build a powerhouse for the benefit of young, talented future leaders who may have needed a scholarship or a mentor and the excellent yet nurturing 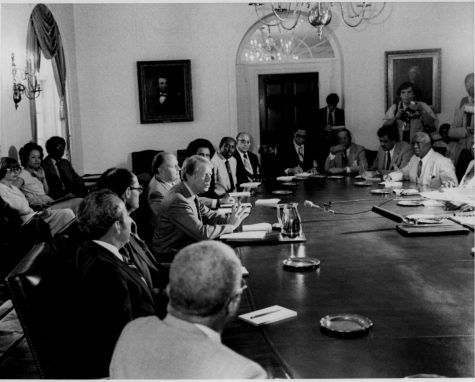 environment of America’s private historically black colleges. And Chris Edley chose us, each of us, directly or indirectly, to work on his team and fulfill his vision of a powerhouse nonprofit organization.

Living up to those standards meant a tough time and a grand time. Long hours striving for perfection. Satisfying corporate Board members and college presidents who lived with very different challenges and spoke to very different audiences. There were passionate sorority & fraternity members and Hollywood superstars. I recall warning a maître d’ in D.C. that we’d both lose our jobs if he mixed cans of  Miller Beer and Budweiser in the same bowl at an event that somehow was attended by both of these fierce competitors, who were also both generous UNCF supporters.

There was a simple but amazing breakfast at the James Madison Hotel in D.C. before the first meeting of historically black college presidents at the White House with Jimmy Carter, who agreed to issue the first Presidential Directive on behalf of HBCUs.

Dare to discover the many treasures of Puerto Rico