Urban Views
Happy Father’s Day
Juneteenth: A Celebration of Freedom
UMFS encourages individuals to learn about fostering
100th Anniversary of the Dedication of the Lincoln...
Opportunity for Business Funding
Home A Better You Consider a Second Career
A Better YouElijah ThomasFeatured 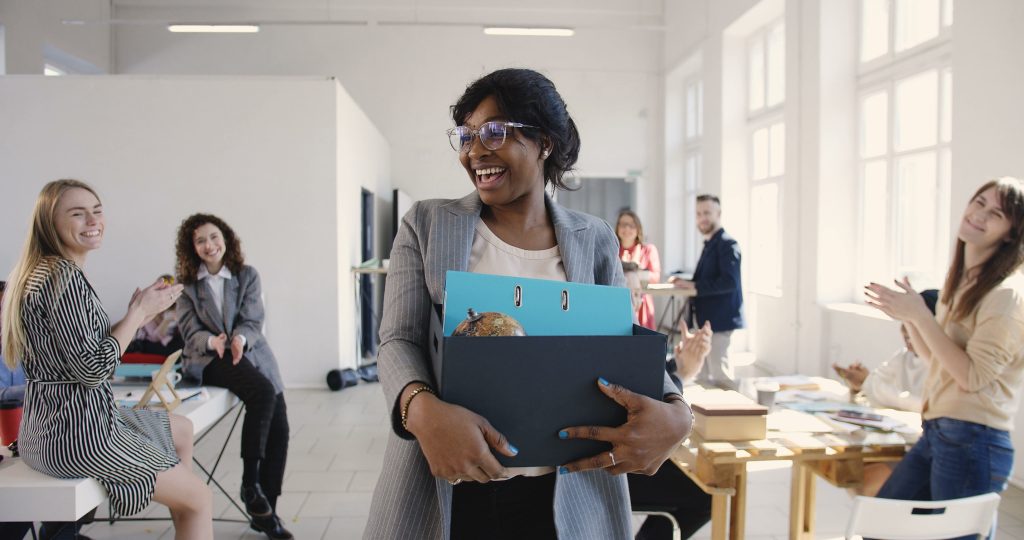 The number of people who’ve decided to change careers continues to grow. In fact, the MetLife Foundation has estimated that some 9 million Americans between 44 and 70 have moved on to a new vocation. Millions more are interested.

Some feel they’d checked off every goal in their first job. Others want to supplement their regular income or retirement benefits. Then there are those hearty souls who are simply interested in trying their hand at something new. Here are several things to consider before you decide to join them: 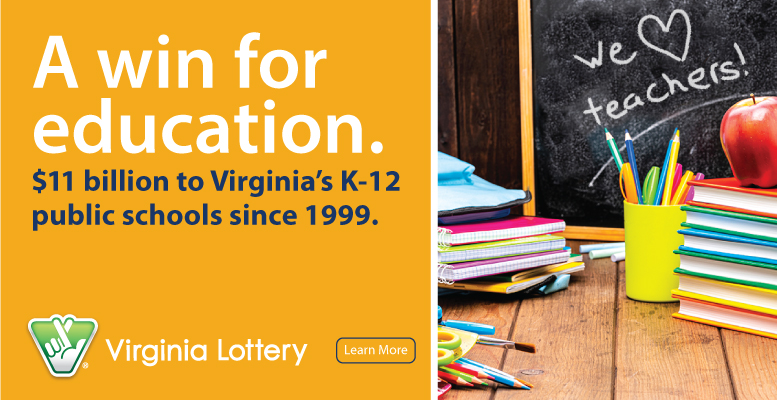 Second careers might start as part-time paid work meant to create additional income. This is particularly true for those who are on a fixed retirement income or Medicare. But a lot of people, including many older workers, have moved on to full-time positions — either in a new field, as part of a start-up business venture or with a local nonprofit. Whatever your age, these job shifts can provide interesting new challenges and rewards beyond simple monetary considerations.  The most common second careers, according to MetLife, were in education (30%), followed by healthcare and government (25% each), and then nonprofits (11%).

Whether you are looking for part-time or full-time hours for your career encore, consider the background and expertise that you already possess as a job candidate. Businesses across the spectrum are in need of knowledgeable workers, and the quality that will help you stand out is experience. If you’re looking to get further outside your comfort zone, consider enrolling in community college programs designed to retrain workers. You’ll be in a better position to meet different challenges, while also potentially making new connections that could open the next career door.

There’s a reason as many as 25% of older Americans now intend to start a business or a nonprofit, according to MetLife. The final third of our careers and subsequent retirement years have changed a lot since the days of gold company watches and guaranteed pensions. This period is often much less financially secure now, as our retirements are typically tied to the volatile stock market or government-funded plans. At the same time, we’re enjoying a period of ever-increasing longevity. Those with a second career can sock away money for later, while giving themselves a new lease on a much longer life.