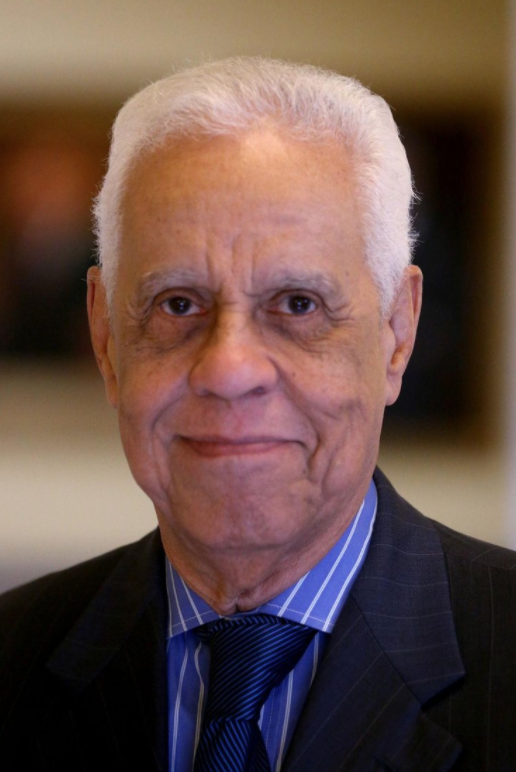 Series speaker, the Honorable L. Douglas Wilder, former Governor of Virginia. The event will take place on Thursday, February 24, 2022 at 7 PM. Governor Wilder was born in Richmond and raised in Church Hill. He graduated from Virginia Union University and served in the United States Army during the Korean War. He established a legal practice in Church Hill after graduating from the Howard University School of Law. Wilder was elected to the Virginia Senate in 1969 and remained in that chamber until 1986, when he took office as Lieutenant Governor of Virginia, becoming the first African American to hold statewide office in Virginia. In the 1989 Virginia gubernatorial election, he became the first African American elected as Governor in United States history. In 2004 he was elected as Mayor of Richmond. “We are delighted to host the 66th Governor of Virginia, the Honorable L. Douglas Wilder, at Historic St. John’s Church,” said St. John’s Church Foundation Executive Director Stephen Wilson. “He is a leader among leaders and an icon in Virginia politics.”

A limited number of 140 in-person tickets are available for this event, as well as virtual tickets.

Tickets are $25 in-person. Virtual tickets will be available on February 1, 2022.