Two Holidays in One 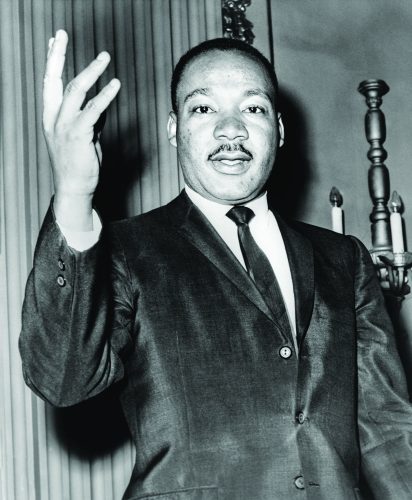 In 1994, Congress passed the King Holiday and Service Act, designating the Martin Luther King Jr. Federal Holiday as a national day of service.

Taking place each year on the third Monday in January, MLK Day is the only federal holiday observed as a national day of service. It’s been classified as a “day on, not a day off” by its organizers — making it a day of action across the United States.

The “double holiday” urges Americans to work together to identify and capitalize on opportunities to improve their neighborhoods, enhance relationships and make progress toward solving social issues.

As many Americans know, the King commemoration is a special holiday. It’s one of only three federally authorized celebrations of individuals (the others are Washington’s Birthday and Columbus Day).

The general MLK Day was set in 1983, when President Ronald Reagan signed a bill putting it into federal law. But the celebration of King’s legacy and civil rights efforts didn’t stop there. The Martin Luther King Jr. Day of Service was established when President Bill Clinton signed the King Holiday and Service Act of 1994.

King Service Day is promoted by the Corporation for National and Community Service, a federal agency that also runs AmeriCorps and similar service-minded initiatives. 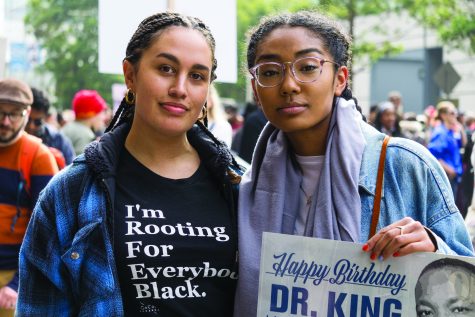 Hundreds of thousands of Americans each year engage in projects such as tutoring and mentoring children, painting schools and senior centers, delivering meals and building homes, according to the American Association of State Colleges and Universities.

To educate Americans on the service side of the holiday, many American Democracy Project colleges and universities organize and sponsor MLK Day educational and volunteer activities in their areas. What better way to celebrate a civil rights legend than by volunteering your time, talents or finances?

Not sure what your city has planned for 2022 MLK celebrations and service initiatives? Check out the King Service Day website (mlkday.gov), enter your ZIP code and find projects looking for volunteers.