This Democracy is NOT Working! 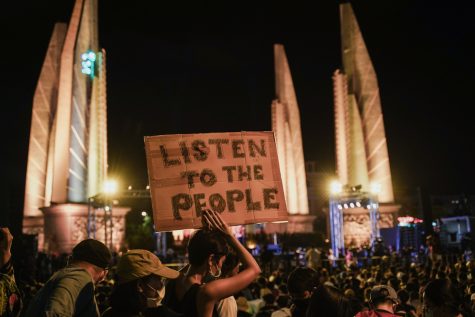 The dictionary definition of democracy is control of an organization or group by the majority of its members. Most people assume it means one person one vote and that in the end, the majority rules. The United States of America is often touted as the world’s most successful democracy. Until our most recent presidential election, Americans counted on the peaceful transition of power from one president and their administration to the next president. Until the last presidential election, Americans had grown accustomed to the loser of the presidential election conceding to the winner of the election because they were the candidate that received a majority of the votes.

We must also consider the Electoral College in our calculation. Even though it’s an antiquated system of entitlement we use in American presidential elections. In truth, the Electoral College is a system that throws us back to a time when slave states were concerned about both the demographics of the population, and the empowerment of southern white voters as William F. Buckley argued in his essay “Why the South Must Prevail.” Buckley states clearly that, “White Americans are entitled to take such measures to prevail, politically and culturally, anywhere they are outnumbered because they are a part of the “advanced race.” This was the fundamental justification for constructing the Electoral College as a way to certify a presidential election instead of simply allowing for the democratic process of one person one vote to determine how we elect our president.

In a representative democracy, our elected officials are supposed to represent the people who elected them, and as the population of Blacks in the south often outnumbered whites by more than 4 to 1, the idea of one person one vote could profoundly affect the balance of power. The Electoral College is a threat to the basic definition of democracy and continues to undermine the fundamental right of equal participation in the democratic process itself. The Electoral College is one of this nation’s oldest structural and most consequential racial entitlement programs. This system ensures that the few can override the will of the many with complete autonomy.

For decades, we all made the assumption that our democratic process incorporated the outgoing administration facilitating the smooth transition of power to the next administration as a function of its patriotic duty. A duty that had always been expected of the person who held the Office of the Presidency. The importance of this previously held “norm” was to reinforce our democratic process and to uphold the venerable legacy of the uncontested peaceful transference of power that has always been a beacon of the democratic process we as a nation, held up for the entire world to see. The peaceful transfer of power has always been in the best interest of our country, its ideals, its principles, and our national security.

Since our last presidential election, the loser of that election continues making claims that the election was stolen from him. The former president has never conceded to the duly elected president. There was no peaceful transfer of power, because the U.S. Capitol was attacked by a violent mob supporting the vanquished former president. This lawless mob attacked the police and security forces guarding the capitol complex and had as its mission to stop the certification of the electoral college votes by the U.S. Congress as is a part of their sworn constitutional duty as elected officials. The few wanted to cancel the final results of a free and fair election where the winner received over 7 million more votes than the loser and won the Electoral College vote by 306 to 232. The winner won by a clear and decisive MAJORITY. The election was not even close by any measurement. And yet, this reckless mob mentality persists, and the false claims of a fraudulent election continue. This cultish, mindless denial of our democratic process has been aided and abetted by many elected members of congress.

The U.S. Congress is currently being held hostage by a couple of senators on one side of the aisle and entire GOP on the other. The majority of Americans agree

with the major bills and spending programs currently being considered in the plan to “Build Back Better” in America. Most Americans agree with taxing the rich through a tax on the wealthiest Americans who have historically not paid their fair share in taxes. And yet, we have members of the minority party and 2 members of the party in the White House holding up the programs and policies that the majority of Americans have unequivocally voted to implement.

When “We the People” said we want Change….We are entitled to get what we Voted For! That’s what democracy should stand for….but in the case of this so-called American democracy, it’s just not working! 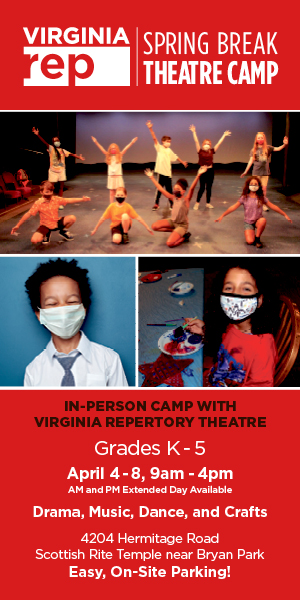