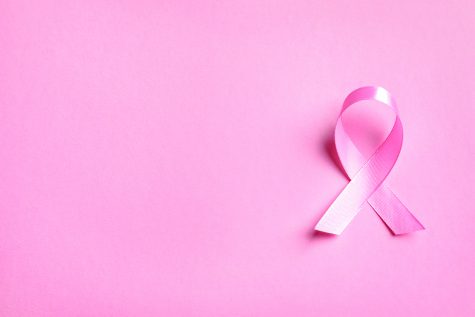 Since 1985, October has been recognized as Breast Cancer Awareness Month.

It was initially a collaboration of The American Academy of Family Physicians, AstraZeneca Healthcare Foundation, Cancer Care Inc., and other sponsors.

In more recent years, corporations and sports leagues have banded together to boost awareness during the month. All of which has been a boon to fundraising efforts in bettering treatment with a goal of one day eradicating the scourge.

What is the goal?

The early goal of Breast Cancer Awareness Month was to educate women about breast cancer and early detection tests, according to Brevard Health Alliance. One in eight women will be diagnosed in their lifetime. One of chief objectives was to promote mammograms as an important tool to be used in the fight against breast cancer.

During the month of October, breast cancer survivors and those with breast cancer are celebrated and encouraged to share their stories. The month is also dedicated to raising funds for breast cancer research and other related causes.

Since 1985, billions of dollars have been raised for the cause. Since 1990, death rates from breast cancer have been declining, in part because of better screening and early detection, and improved treatment options.

The first nationwide campaign that utilized the pink ribbon was in 1992 by Estée Lauder cosmetics. They handed out 1.5 million pink ribbons, making them recognizable as the premier visual reminder of Breast Cancer Awareness Month.

The NFL has become one of the largest supporters of breast cancer awareness month, with nearly all players, coaches and referees donning the pink ribbon each October to show their support.

In 2021, the NFL and American Cancer Society will be teaming up for a 13th consecutive season to support the cause through the league’s Crucial Catch: Intercept Cancer. The initiative also promotes early detection and mammogram screenings and risk reduction efforts.

Since 2012, the NFL has funded the American Cancer Society’s Community Health Advocates Implementation Nationwide Grants for Empowerment and Equity (CHANGE) grants, which have contributed to 370,000 screenings in underserved communities and reached more than 1 million individuals with education, screening reminders and patient navigation. This, in turn, brings these life-saving messages and screening services to those who need them most, according to the league. 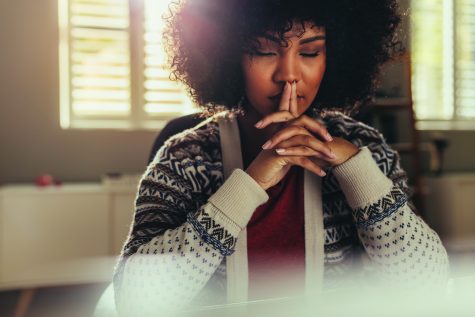 A combination of exercise and mindfulness training appear to better alleviate fatigue in breast cancer survivors than either technique alone, according to new research.

As many as 90% of breast cancer patients must deal with fatigue, as it is the most common side-effect of treatment, according to BreastCancer.org. Some doctors estimate that nine out of 10 people have some fatigue during treatment. Even rest can be ineffective in curbing fatigue, and it can last for months after treatment.

Few studies have examined the combination of exercise and mindfulness or relaxation training to ease fatigue. A new study published by the journal Psycho-Oncology divided women into three groups: aerobic exercise-only, relaxation-only and a combination group.

“Over the course of the week, the groups that took part in a combination of exercise and mindfulness training reported a drop in fatigue levels from moderate to mild. The other groups did not show a comparable degree of improvement,” said Jason Cohen, a former graduate student in the University of Illinois Urbana-Champaign Exercise, Technology, and Cognition Laboratory, in a statement.

What this means for patients

If you’re having fatigue from breast cancer treatment, ask your doctor about combining exercise and mindfulness training. Research shows that exercise can reduce the risk of breast cancer recurrence. Ask your doctor how much and how often you can exercise, as well as if there are types of exercise you should avoid, suggests BreastCancer.org.

Check for group exercise classes for cancer patients in your area. Exercising with others can help keep you motivated. Your medical team should be able to refer you to available mindfulness training in your area, or you can look for online videos or courses to get started.

Vaccinated or Un-Vaccinated: “If I test positive, what can I do to reduce getting sick from COVID – 19?