Ida B. Wells and Nikole Hannah-Jones – our history and our future 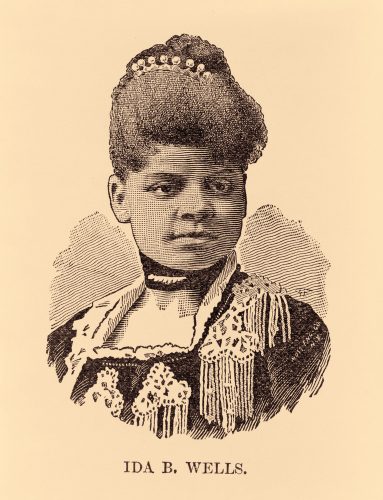 We are at a unique moment in history where we can celebrate the power and accomplishments of two Black women journalists: Ida B. Wells and Nikole Hannah-Jones. The life and legacy of Wells lives on in the work and words of Hannah-Jones.

Ida B. Wells was born into slavery in Holly Springs, Mississippi in 1862. During Reconstruction, her father helped start Shaw University (now known as Rust College), a school for newly freed slaves, which Wells attended. Wells was an educator, a journalist, and one of the co-founders of the National Association for the Advancement of Colored People. Through her investigative journalism she documented and spoke out against lynching – including the lynching of three of her friends in Memphis, TN. She documented the causes of lynchings, speaking truth to power.

Today Nikole Hannah-Jones is steadfast in her investigative journalism, speaking truth to power in two recent and critical ways: The New York Times Magazine’s 1619 Project and her fight for fair treatment at University of North Carolina. She was offered the Knight Chair in Race and Investigative Journalism at UNC. She was the first Black person to be offered this position and the only one to not be granted tenure at the time of her appointment. While she was ultimately granted tenure, she has declined the offer and instead is joining the faculty at Howard University as a tenured faculty member and Knight Chair in Race and journalism. She has been awarded a Pulitzer prize for her work on the 1619 project 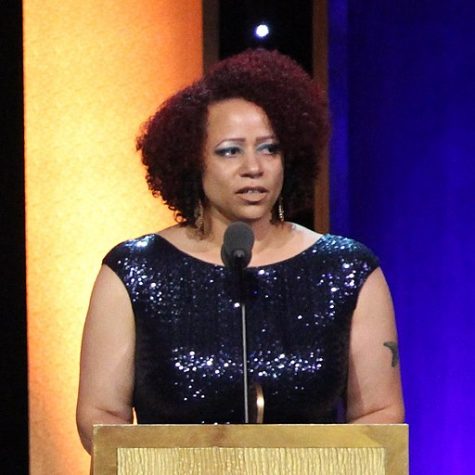 Both Wells and Hannah-Jones have roots in Mississippi, ties to HBCUs, and commitment to investigative journalism. Hannah-Jones was a co-founder of the Ida B. Wells Society at UNC, Chapel Hill and will found the Center for Journalism and Democracy at Howard University. In choosing to join the faculty of an HBCU, Hannah-Jones makes a statement to the world that Black organizations and institutions can once again be home to the best Black minds. That Black professionals at the top of their game can and do influence Black organizations – especially HBCUs.

At the same time as Hannah-Jones is making headlines, the residents of Memphis, Tennessee are celebrating the life of Ida B. Wells on July 16th with the unveiling of a life-size statue and the opening of a plaza dedicated to her life and work on the world-renown Beale Street. This project was born from the determination of Rev. Dr. L. LaSimba M. Gray, Jr. to ensure that Memphis paid the “debt” it owes Ida B. Wells. “When her three friends, Thomas Moss, Calvin McDowell, and Henry Stewart were lynched in 1892, she editorialized the Lynching as ‘cold blooded murder.’ A mob destroyed her newspaper office and threatened her life. She was told if she came back to Memphis, she would be lynched.” Under his leadership, volunteers raised $250,000 during the COVID-19 pandemic to build the Ida B. Wells Memorial Plaza.

Both women stand for truth and facts and the value of Black lives and Black history. We have to know our history, make history, and record our history.

Best Trade Jobs of the Future