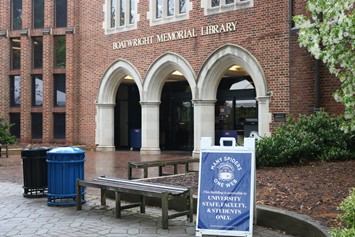 Undergraduate enrollment has decreased across all racial and ethnic groups in the United States, but students of color suffered the steepest drop, specifically at flagship universities.

COVID-19 has posed various challenges for students navigating higher education, but the toll turned out to be higher than many thought. As the pandemic bled into the school year, experts predicted it would have detrimental effects. With the spring semester coming to a close, research is being published on what exactly happened to institutions of higher learning.

The National Student Clearinghouse Research Center published its 2021 “Stay Informed” update on April 29, a report on enrollment information from schools across the country. Since the pandemic began, the report read, undergraduate enrollment is “in its steepest decline so far,” as of March 25.

This trend was made clear at flagship universities — the most known public university in each state. At the University of Maryland, its class of 2022 only had 7 percent of students who were Black during freshman year, a ten percent drop from the year before, according to an article at The Washington Post.

Based on information from The Hechinger Report, a newsroom reporting on higher education, many states reported a decline between Black high school graduates and their subsequent enrollment in college in the fall of 2019.

In 2019, almost half of all graduating seniors in Mississippi were Black. That fall, less than 10 percent of students enrolled at the University of Mississippi, a full 39-point decrease recorded over the course of one summer.

Doug Shapiro, executive director of the National Student Clearinghouse Research Center, said in one Hechinger Report article that the pandemic has targeted some communities more than others.

In Virginia, almost 25 percent of high school graduates in 2019 were Black, but at the University of Virginia, Black enrollment was under 10 percent, according to The Hechinger Report, UVA had a Black graduation rate of 90 percent, the highest among all state flagships, but still underrepresented students according to the racial makeup of the state they serve. 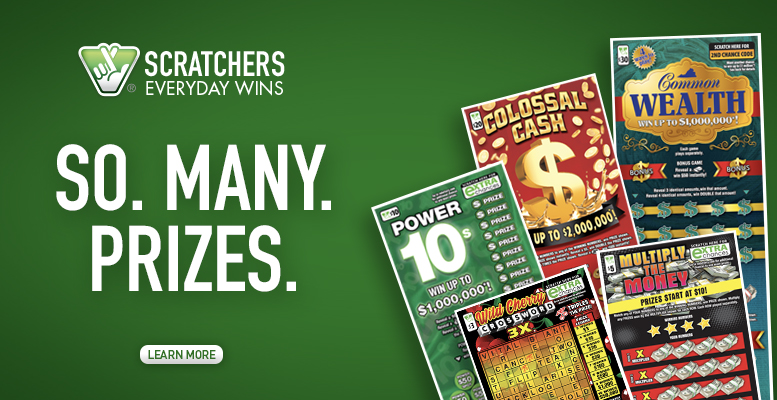 Wes Hester, a university spokesperson, said: “Last fall, the university welcomed the most diverse class in its history. But we know we have more work to do and are focusing intently on strengthening the enrollment of Black students and others who have been historically underrepresented at UVA and other leading universities.”

Other Virginia schools followed the same trend. According to the University of Richmond’s Fact Books, Black student enrollment has been decreasing over the last decade. In fall 2020, only about seven percent of incoming freshmen identified as Black.

Despite rising application and acceptance rates among Black students, the decline in enrollment at UR is because Black students are choosing other schools after admittance, Stephanie Dupaul, vice president for enrollment management, said in an article for The Collegian.

Although Black student enrollment has been increasing at Virginia Commonwealth University, its share of Black students the last few years still does not represent that of the state. In 2019, almost 18 percent of students identified as Black, according to Data USA.

Tomás Monarrez, a research associate at the Urban Institute, told the Washington Post, “Many of the flagships and highly selective public colleges are behaving basically like an Ivy League institution when it comes to admissions.”

“The issue is not that there aren’t enough qualified Black and Latino students,” Monarrez continued. “It’s about who they’re choosing to accept.”

The COVID-19 pandemic has only worsened this condition. Communities of color have been hit hardest, with increased rates of infection and worse economic downturns. Now, with Black student enrollment falling at an alarming rate, some universities have found ways to put the decline to an end.

Virginia State University has created a similar partnership. Earlier this year, VSU announced it would be offering free tuition to students within a 25-mile radius of its campus that are eligible for the Pell Grant. As of April 21, the University reported that 150 have already taken advantage of the opportunity.