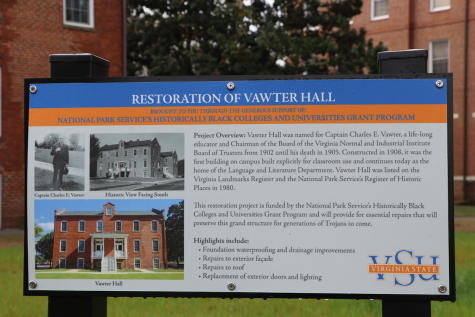 VIRGINIA STATE UNIVERSITY, VA—Virginia State University has announced that it will remove the name from four buildings on the VSU campus.  The VSU Board of Visitors recently approved the removal of signs identifying Byrd Hall, Eggleston Hall, Trinkle Hall and Vawter Hall.

The University says the buildings are all named after individuals whose past beliefs are not consistent with the beliefs and legacy of Virginia State University.

“Virginia State University campus buildings and the campus environment should reflect the Institution and be a source of pride for the students, faculty, alum and staff who live and work inside them,” says Ms. Tonya S. Hall, VSU Vice President for External Relations. “We want to ensure that the names on all of our buildings are a reflection of the rich history of our VSU story.”

Byrd Hall (a freshmen female residence hall) was named for Harry Flood Byrd, former Governor of Virginia. Eggleston Hall (a freshmen female residence hall) is named in honor of Dr. Joseph D. Eggleston, a former member of the Board of Visitors at Virginia State College. Trinkle Hall was built in 1929 for female students. It is now used as an administrative building. It was named for the former Governor of Virginia, Elbert Lee Trinkle. Vawter Hall is one of the oldest buildings on the VSU campus.  It was named in 1908 in honor of the school’s late rector, Charles E. Vawter.

Virginia State University has appointed a re-naming committee to identify individuals for consideration for the new names. 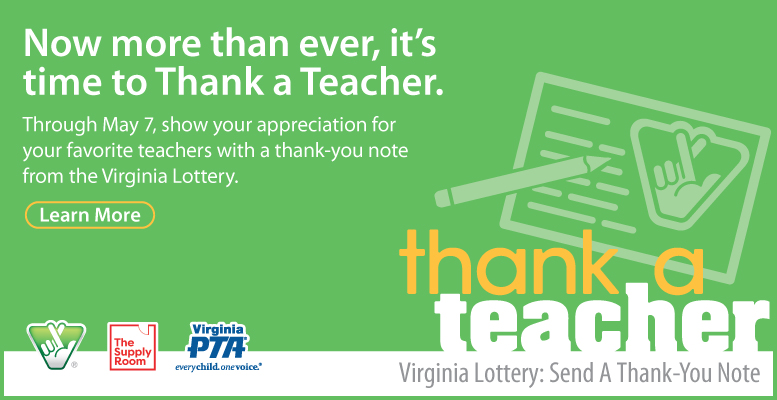 “The decisions to name a building or space identified with an historical individual should meet a high standard based on research and deliberation,” says Hall. “The new names will take into account the current mission, support, and values of Virginia State University.”

The four buildings will remain unnamed until the committee identifies appropriate individuals whose image is in keeping with the beliefs and legacy held by Virginia State University.

The Women’s Business Center of Richmond