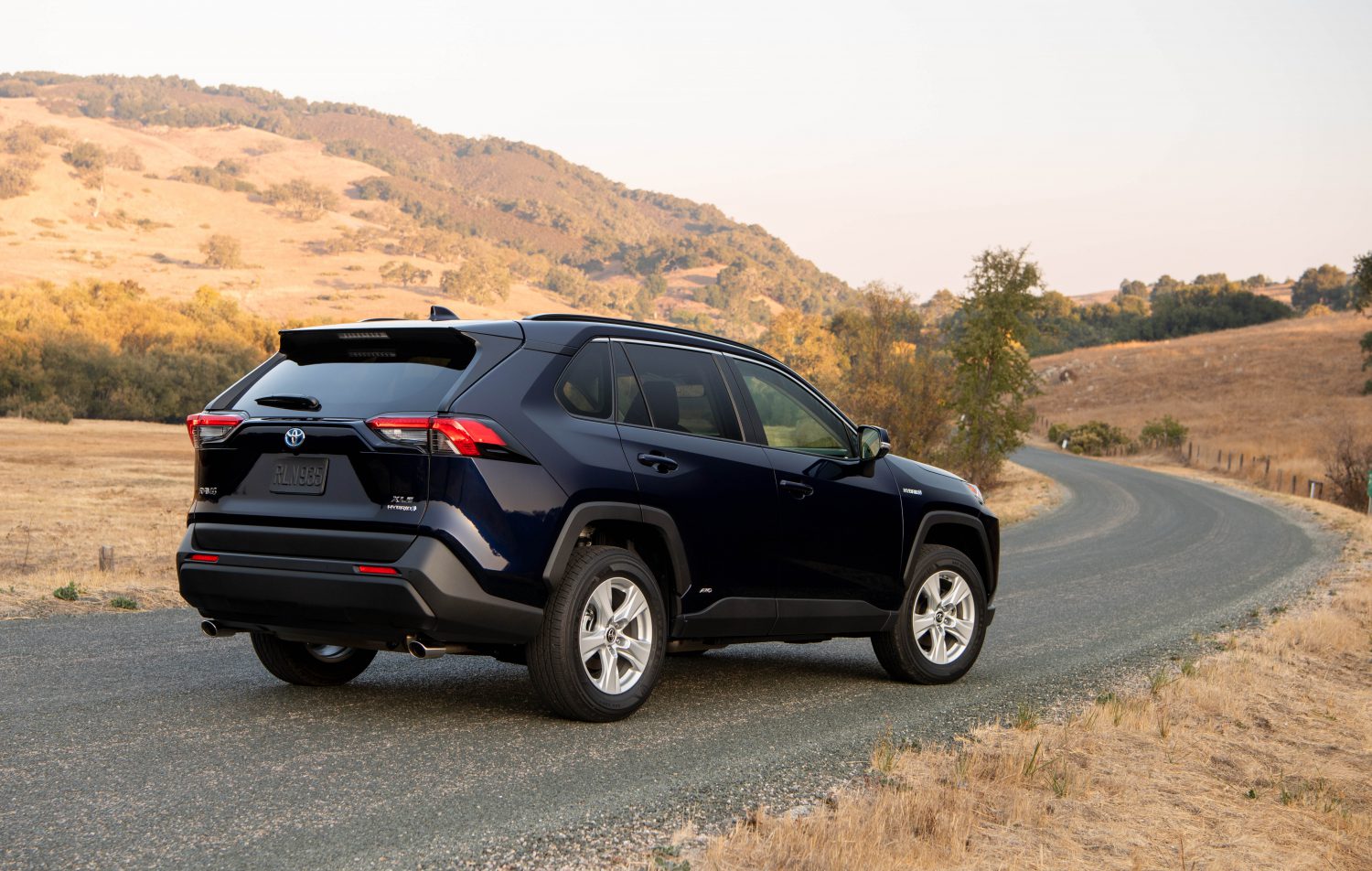 Very few vehicles have the capacity to be both a segment leader and a segment disruptor — but the fifth-generation Toyota RAV4 has managed to achieve just that. The latest RAV4 continues its bold leadership moves for 2021 by adding the XLE Premium model to the hybrid lineup at a starting MSRP of $32,500. Additionally, for the RAV4 TRD Off-Road, a new TRD-stamped stainless steel front skid plate has been added for 2021.

New for 2021 includes the XLE Premium grade for RAV4 Hybrid. Modeled off the gas version with some new additions, features of the new RAV4 Hybrid XLE Premium include:

For model year 2021, the TRD Off-Road will continue to echo the persona of Toyota’s legendary off-road racers — thanks to the addition of a TRD-stamped stainless steel front skid plate for 2021. Customers will benefit from increased resistance against debris found on or off the road with this RAV4 first-ever front skid-plate. This addition adds another level of TRD prowess to the already capable TRD Off-Road.

The RAV4, with the new generation designed to embody a style and persona inspired by the brand’s tough trucks while also amplifying the desirable traits of a crossover, continues to be the best-selling model and the best-selling non-pickup small SUV vehicle in America for the past three years.