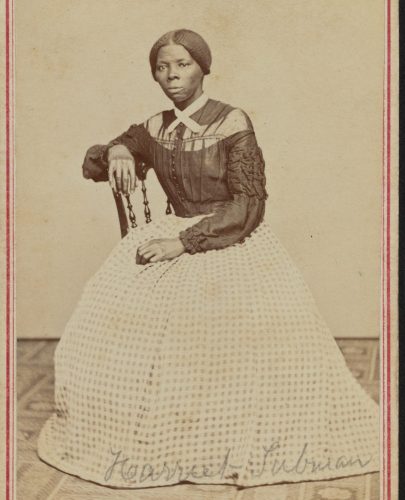 Throughout Women’s History Month this March, Urban Views RVA is featuring Richmonders as they reflect on women who they admire or have made a difference in their lives. This week, Rev. Dr. Morris Henderson writes about two women who are his mentors and role models.

As a student of Black Liberation Theology, I found Harriet Tubman “Mother Moses” to be not just an iconic figure, but a role model worthy of imitation. Tubman, born into slavery around 1820, escaped the apartheid system in 1849 and later led hundreds of others to freedom through the Underground Railroad system as a spy, nurse and cook for Union Forces during the Civil War. Harriet Tubman’s love for freedom and love for her people moved her to put them before her own life. I’m not sure that we have a more courageous person in the struggle for African liberation in America. A woman of faith, she faced the challenges of racism and sexism with a commitment and dedication rarely seen in time. She exhibits the fortitude necessary for all of us, then and now. 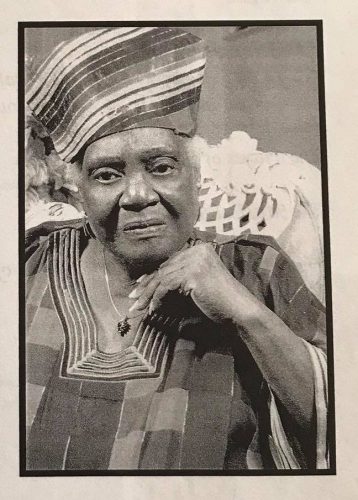 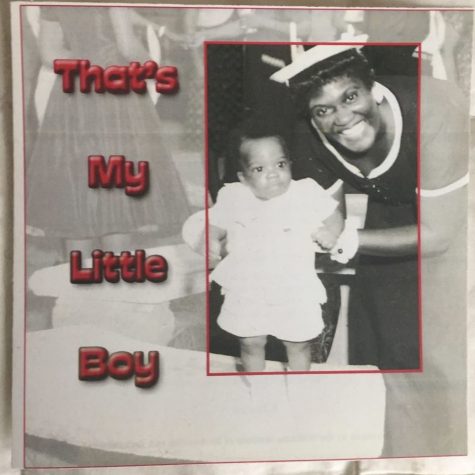 Of course my mother, Deacon Elsie W. Henderson, is my greatest heroine,  for all the reasons I love Harriet Tubman…and more. I never could convince those who knew her from a distance how radical and militant Mom was. Born in Columbus, Mississippi, she arrived in Richmond as an adult where she joined Mount Carmel Baptist Church. She later joined 31st Street Baptist Church. She was a fierce defender of the defenseless and never tolerated injustice in her presence. She loved her people and was a committed and dedicated educator who saw education as a ministry and not just a vocation. The most beautiful thing about her was that she wasn’t just my Mom, she was a COMMUNITY MOM.  She passed in 2006 at age 77. I miss her and will always love her. Thanks MOM!!!

What to do now – don’t lose your momentum