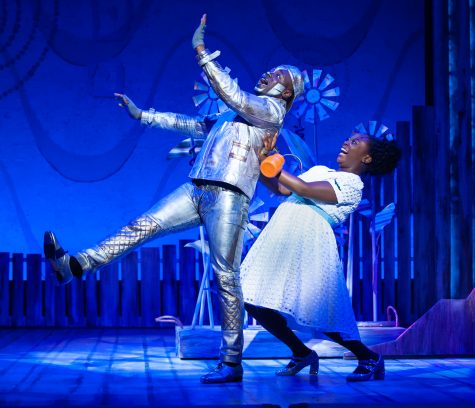 If you are looking for a fantastic time out, get moving towards the Box Office on W. Broad Street for The WIZ.  Virginia Repertory Theatre presents the super-soul filled musical, The WIZ, directed by Kikau Alvaro. The show will run through August 4th. It’s a perfect show for the kids, grandparents, and everyone in between!

Ease on down the road with Dorothy and her friends as they make their way towards Emerald City. You will be captivated by the powerful voices, strong acting skills, and dancing from this excellent cast! Dorothy’s smile lights up the stage and her chemistry with Scarecrow, Tin Man, and Lion make it clear they were meant to be.

This modern, joyous retelling of L. Frank Baum’s classic story, “The Wonderful Wizard of Oz” reflects African American contemporary culture and keeps the audience enthralled from beginning to end. Dorothy gets swept up in a tornado, and 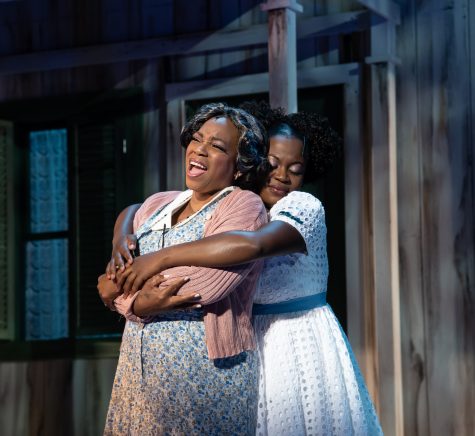 finds herself afterwards in the imaginative world of Oz.

The WIZ first showed in 1974 in Baltimore, Maryland. It won seven Tony awards, including Best Musical. The show was adapted to film and released in 1978, starring Michael Jackson, Diana Ross, Nipsey Russell, Lena Home, Ted Ross, and Richard Pryor. A live production was televised on broadcast television in December, 2015.

Director, Kikau Alvaro said the search went far and wide, young and old, for the perfect Dorothy, who is played by Mariah Lyttle. “She holds her own as true talent,” says Alvaro. “And we have local Richmond celebrity, Desiree Roots.” He couldn’t contain how proud he is of the entire black cast, an amazingly talented group of people. 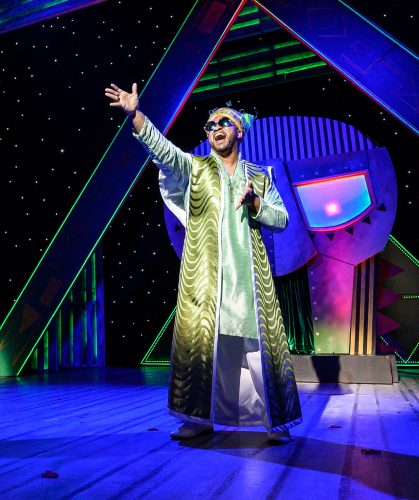 Alvaro said his biggest challenge was producing a show so iconic. “People have preconceived notions of what the show will be, and we use their ideas for energy. We give the audience surprises, holding their attention and engaging them with singing, dancing, and acting.”

Then there’s the music, ranging from funky beats to pop and soul to classic sounds of R&B. You don’t see the live orchestra led by Anthony Smith, but sounds of horns and percussion fill the air, perfectly supporting the show.

Alvaro says, “The magic wonderland of sound takes the audience from one world to another; from the fields with Scarecrow to the world of Emerald City. The music leans into the production.”

Finding a mentor is a very smart thing to do