February is Black History Month not only in the U.S., but in the United Kingdom, Canada and the Netherlands 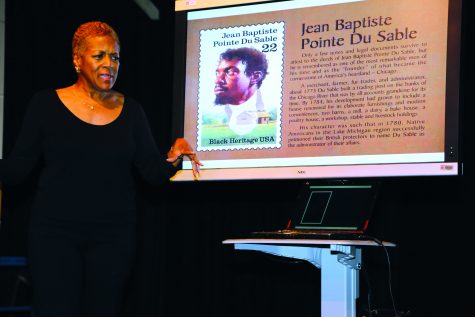 It started when Carter G. Woodson, a Harvard-trained historian, wanted to raise awareness of African American contributions to society. He founded the Association for the Study of Negro Life and History, which announced Negro History Week in 1925 and celebrated the first one in 1926. The week in February was chosen on purpose; it contained the birth anniversaries of President Abraham Lincoln and abolitionist Frederick Douglass.

The 1960s brought social change and the Civil Rights Act, as well as an increased awareness of African American contributions to culture. In 1976, the U.S. bicentennial, the week was expanded through the month of February. President Gerald R. Ford asked Americans to “seize the opportunity to honor the too-often neglected accomplishments of Black Americans in every area of endeavor throughout our history.” Since Ford, every American president has declared February Black History Month.

Woodson’s group lives on, too, as the Association for the Study of African American Life and History. 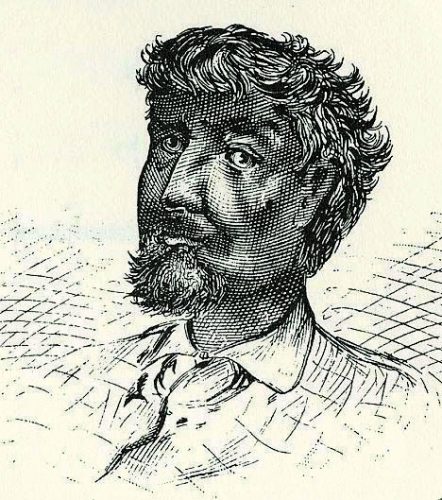 The founder of Chicago is a mysterious man. Not much is known about Jean Baptiste Pointe du Sable’s early life; he was born around 1745, possibly in Haiti, maybe in Canada. Maybe his father was a pirate and his mother an African slave. He may have been educated in France. But we know he founded Chicago and that, for years, he wasn’t recognized for it.

Sometime in the 1780s, Du Sable and his family — he married a Potawatomie woman and had children — settled in the area then known as Eschecagou, near the mouth of the river. He lived there off and on for 20 years, enlarging his trading post and holdings. In 1800, he sold his Chicago land to John Kinzie, a white man. Kinzie was, for years, hailed as the first settler of Chicago. Du Sable died in 1818 in Missouri.

During the 1960s, as Americans realized more and more African American contributions to the nation, du Sable started to get the credit he deserved.

A 1963 article in Ebony magazine lamented that du Sable was not yet recognized in Chicago, pointing out that his home was known as the Kinzie homestead. In 1965, a plaza called Pioneer Court was built on the site of the du Sable homestead, and in 1976, the same year African American History Month was federally declared, the homesite was named a National Historic Landmark. 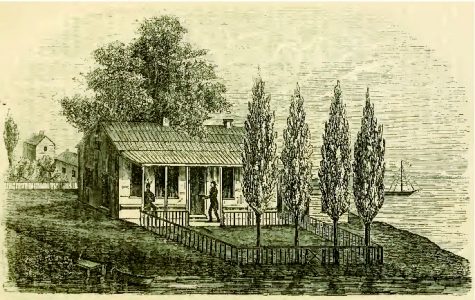 CHICAGO MAGAZINE – The house built by John Baptiste Pointe du Sable close to the mouth of the Chicago River as it appeared when owned by the Kinzie family in the early 1800s.

Don’t underestimate the value of in-kind services and resources