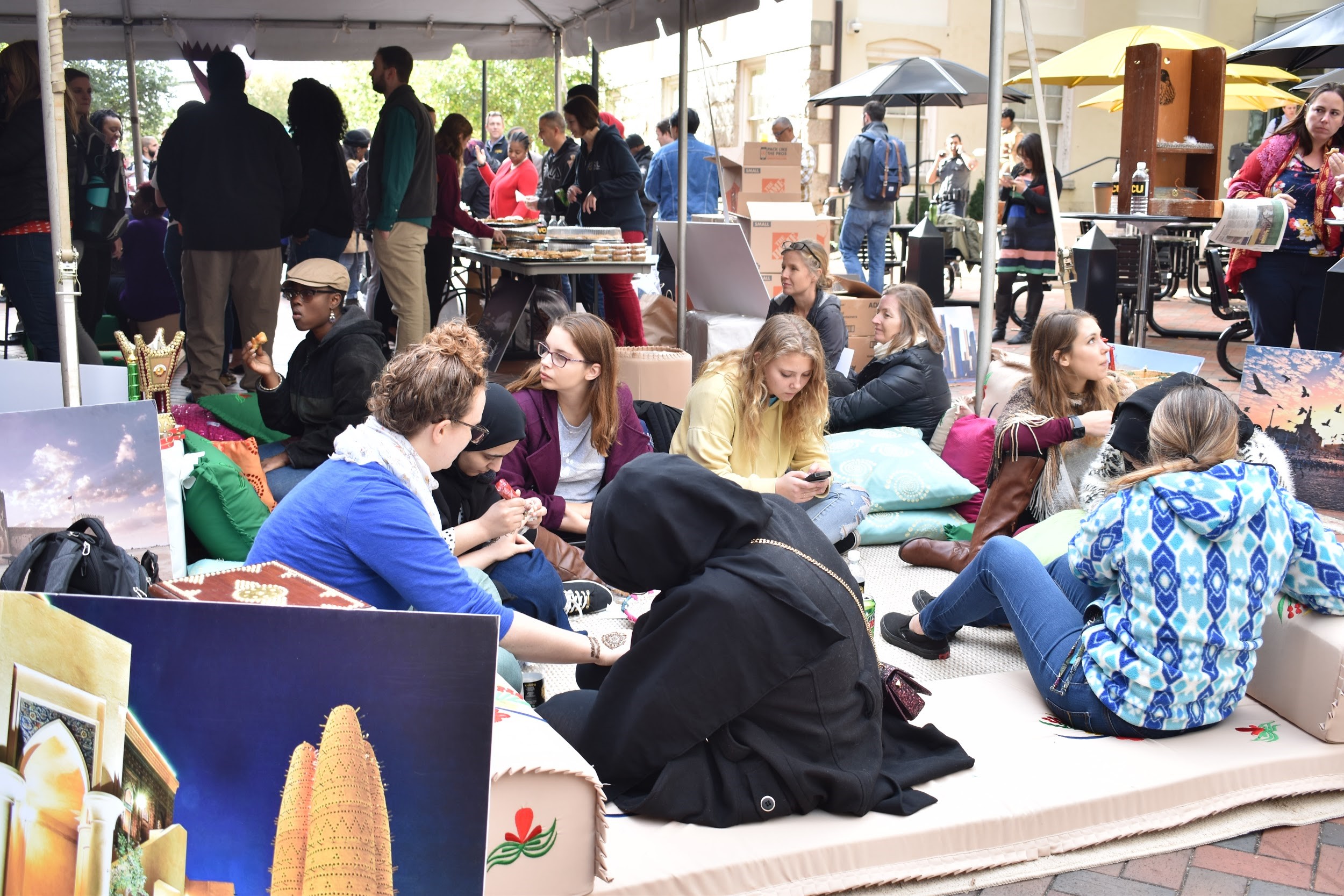 Last Thursday, Richmond got together to celebrate Qatari culture at VCU’s MCV campus for a Majli’s day event. The event was a wonderful representation of Qatar, with traditional Qatari food, music, and well, a falcon trainer! The event was very welcoming, with Reuben Rodriguez, Dean of Student Affairs, greeting the attendees as they lined up to get food. “These events are among the most important to VCU,” says Mr. Rodriguez.  “A lot of people aren’t aware that we have a campus in Qatar! It’s just wonderful to see so many cultures represented so well on our campus.” 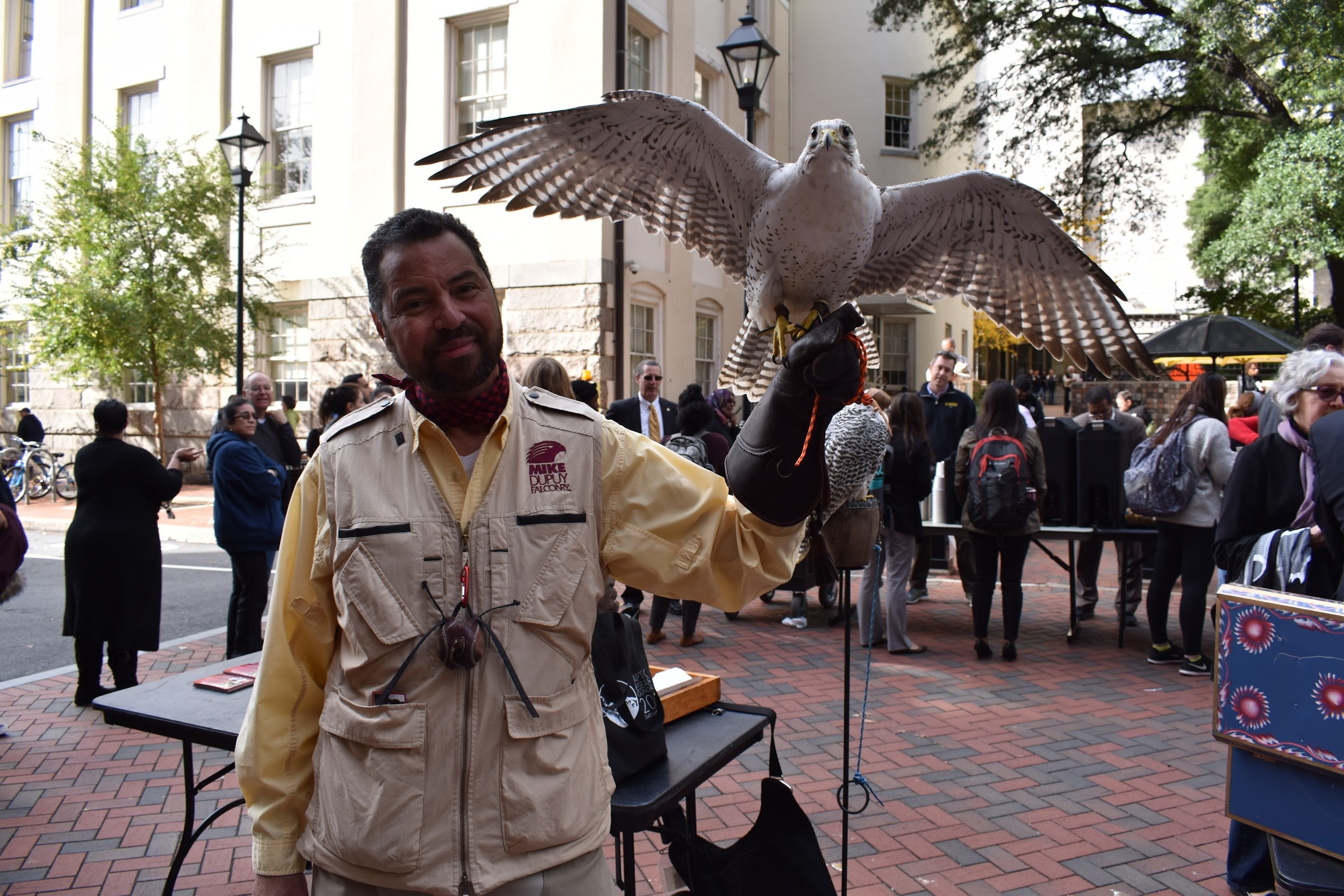 While the event was small in size, it was overflowing with a variety of ways Qatari Culture was represented. Falcon Trainer Mike Dupry made an appearance, talking to students about the art of falconry right at the entrance of the event. Seeing and hearing about falconry in the middle of Richmond was just as surreal and enlightening as you might think. As diverse as the city has grown to become,  the sight of a falcon in the middle of a VCU campus was  a striking sight and not something students come to expect. Dupry was accompanied by a duo playing relaxing traditional Qatari music. The music was inviting, yet serene, and acted as perfect background music for the event. 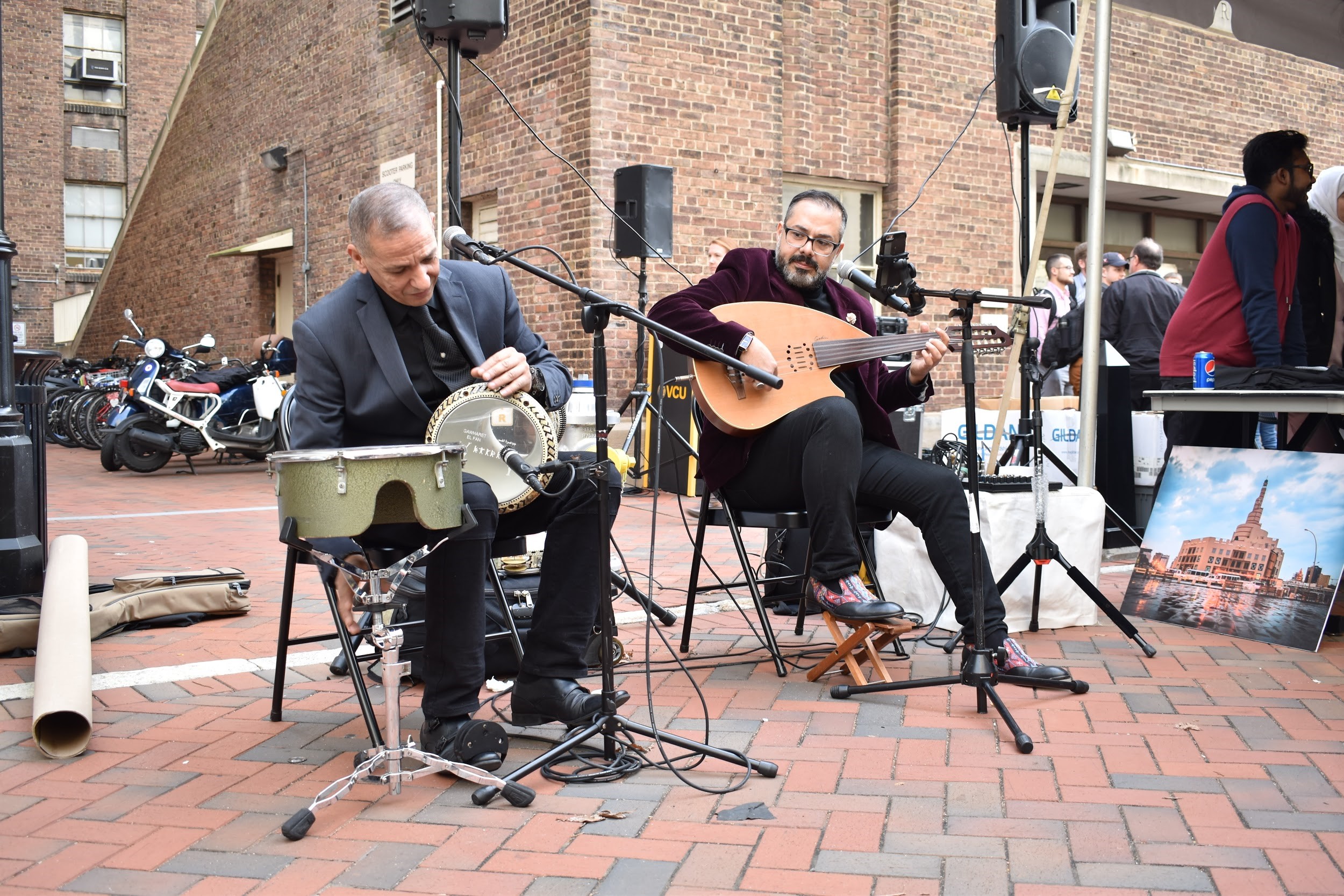 The event’s impact was evident after discussing it with a few students. “I came after I had heard about free food,” laughs Mass Communications student Nick Ciminelli, “but I feel like I know so much more about Qatar just by being here.” Ciminelli wasn’t alone;  the feeling of arriving to what you believe will be an everyday campus event and seeing a falcon trainer with relaxing Qatari music played in the background is such an intriguing sight that its bound to awaken a little curiosity in anybody. 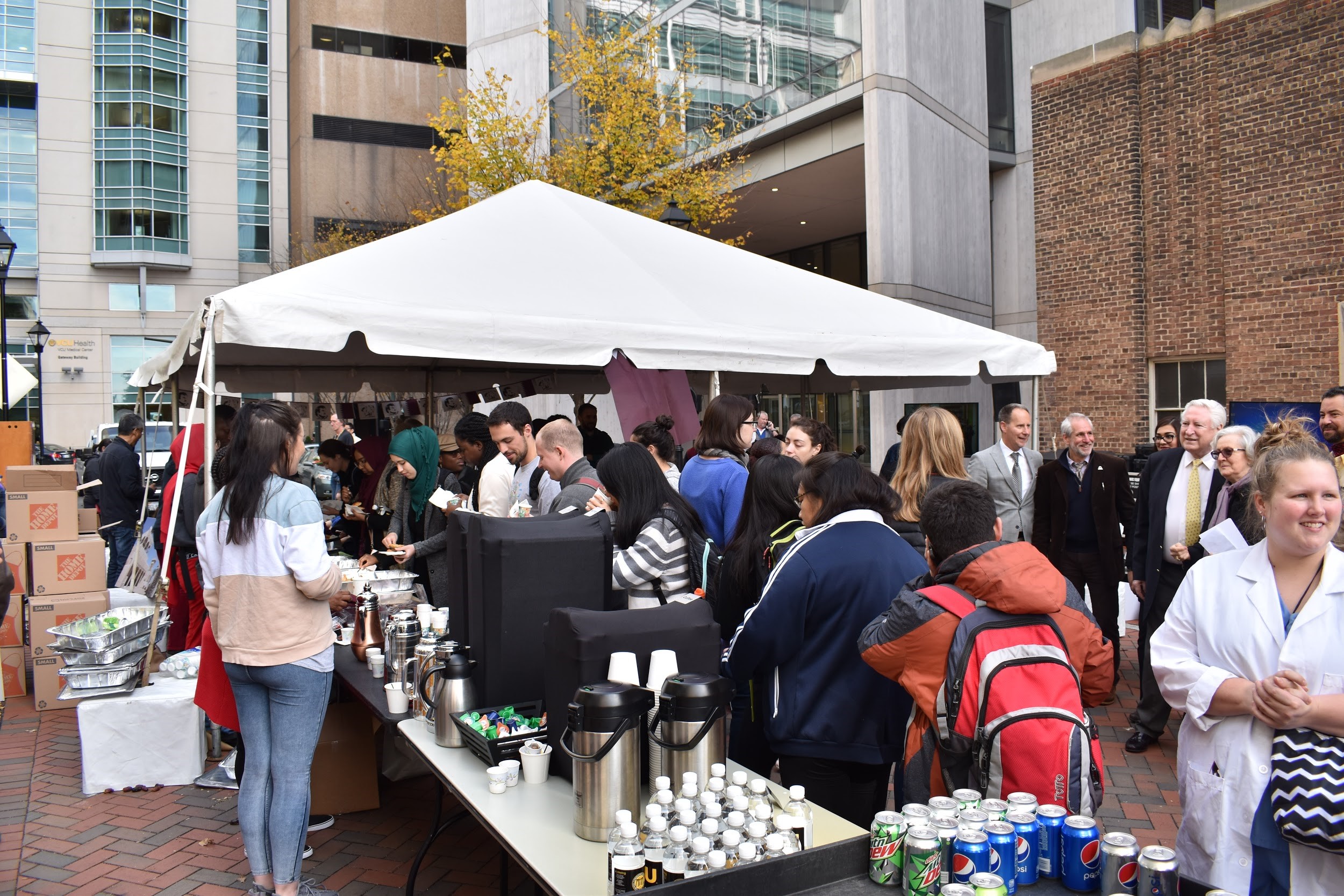 Experiences that events like these bring to campus are so critical. Between the amount of time our work-week takes from us and the comfort of our usual social circles, it can be hard to get yourself out of your own perspective and not only understand what other parts of the world are like, but also have the opportunity to see first-hand who those people in other cultures are. Events like these create a space for people to convene to find commonalities  which create an invitation  to come and understand Qatari culture in a fun, relaxing way. In today’s climate, there’s nothing more important than that.

Domestic Violence on College Campus: I, too, have a story to tell